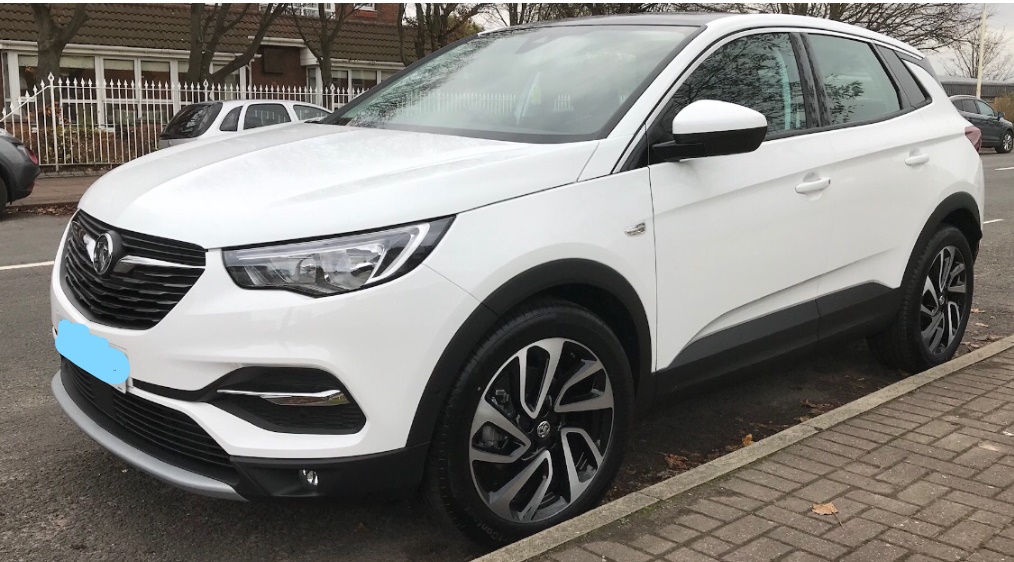 I was looking to upgrade to a Grandland in March and was just doing a bit of internet browsing on Sunday 11th and called Arnold Clark for some info on what can be quite confusing specs. The spec I wanted in the colour I wanted was available in their stock and they offered me such a fantastic deal on the car that I had bought a car within the hour!
Elite Nav with full leather, panoramic roof, heated/cooled seats, 19 inch diamond cut alloys, heated steering wheel and front screen and 220v socket in the rear. It has the 1.2 (130) petrol turbo engine, which I had in my current Crossland Elite.
Unfortunately, I was now in a rush to get my private plate off the Crossland that I was part-exing and agreed to pick up the car last Thursday, but it would have to be on a 69 plate as my retention document wouldn't be through in time, although the replacement V5 on the Crossland was. Just waiting for the V5 for the Grandland, so I can put my plates on it.
So pleased with the car - it's got so much that I wouldn't know what to replace it with when the time comes!
Top
Post Reply
1 post • Page 1 of 1

Our Vauxhall Grandland X Forums are free to join and open to all.

Copyright 2016. Not associated with Vauxhall.